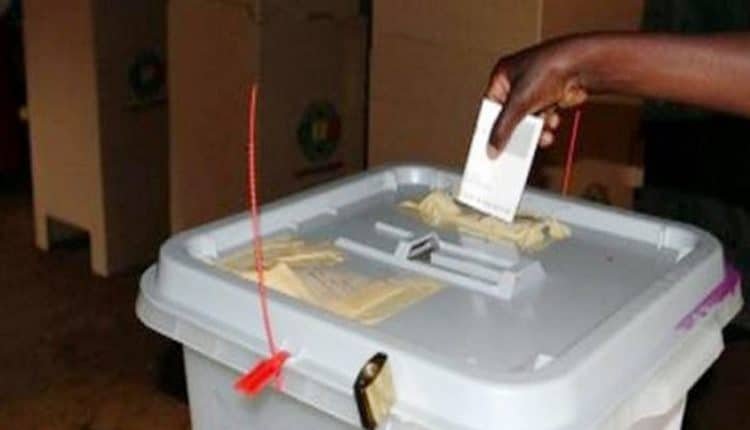 This nation is moving like a boat on the political sea. Democracy is riding. The wind is blowing and the waves are going wild. Everything is going at the speed of municipal and legislative elections. The public opinion is watching what is happening like on a video. Some political parties choose not to run. No one ignores their thousand and one reasons. You can realize that, what is a misfortune for someone is a source of rejoicing and happiness for some others.

Between all the candidacies, who is who? Who is better than who? Before start brainstorming on the previous questions, let us talk about what seems to be the most concrete political élites common denominator in this race. Since the election campaign has been launched, environmental activists are realizing that their fight are for themselves. What they are giving their life, their time, their imagination and creativity for, is not a concern for the politicians. On the base of speeches that have been delivered, due to the agendas and programs that have been published by Parliament and mayor’s candidates in neighborhoods all across the country, the environmental activists have finally faced the truth. They are not the only one touched by this scandal dressed in disillusionment. Most of candidates are obviously declared not “environmental friends”.

Of course, it means what it means. If not, how can you explain why do they talk superficially about peoples, events, investments, development, issues of bringing changes; they talk about fighting corruption, the greats achievements, imports, exports, reducing poverty rate, economic growth, finance youth projects, changing laws, finalizing hydroelectric Dam, improvement of living conditions and so on; Otherwise, the political elites have not been able to say few things to address climate change, environmental protection, sustainable development, the flora, the rainforest, the oceans, natural disasters, poaching, the recycling economy, the green economy etc… Our politicians are visibly disconnected from real problems of these days. The facts and the circumstances have just revealed to the public opinion that whoever they choose, they are going to build on the statu-quo for a long time again.

It is clear that between all candidates engaged in this 9th February race, just few really payed attention to the issue of nature in danger, even if, it is one of the deepest priorities of the moment. The situation is pathetic and so hard to believe. The Cameroun People Democratic Movement, CPDM is in control of the greatest majority of seats to the parliament but almost none of it candidates have just evoked a draft of environment plan.

In total, 35 political parties, 451 Lists have been involved in this battle. Here, for most of all, the question remaining is what are they all fighting for? 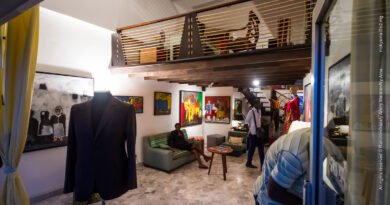